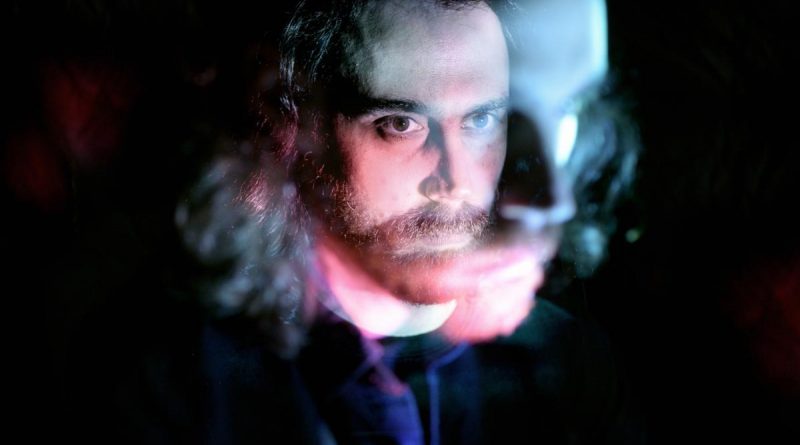 Stream UNDERER’s “1:19: HERE. Nefarious Industries presents The Code, the debut LP by Camden, New Jersey-based UNDERER – the solo project of avant-garde multi-instrumentalist and recording artist Nick Shellenberger (Cleric, Shardik). The album’s cover art, track listing, preorders, and the lead track “1:19” have been issued. UNDERER was conceived in 2016 as an escape from the mentality of writing and performing in a collaborative setting. While the music of UNDERER explores a markedly minimal sound palette and writing style, Shellenberger’s compositions are meticulously crafted with the rhythmical chaos, creepy electronics, and volatile dynamics he has refined throughout his experimental career. UNDERER‘s debut LP The Code brings together the precision of programmed drums with the experimentation of free and improvised composition, telling a harrowing tale over the course of seven acutely distressing tracks. Capturing a slice of time during a period of a few months in the summer of 2017, The Code was initially programmed in Shellenberger’s home studio after which it was fully engineered, mixed, and mastered at Menegroth the Thousand Caves by Colin Marston (Gorguts, Krallice, Dysrhythmia) who provides cymbals/percussion to the track “Marlin.” The cover art was created by Shellenberger. Listen to UNDERER’s “1:19” at Bandcamp HERE and YouTube HERE.The Code will see digital release through Nefarious Industries on June 19th. Find preorders at Bandcamp HEREand the label webshop HERE. Fans of Agoraphobic Nosebleed, Swarm Of The Lotus, Genghis Tron, Cleric, and labelmates OXX, tune in. Watch for additional audio previews and more to be issued in the weeks ahead.