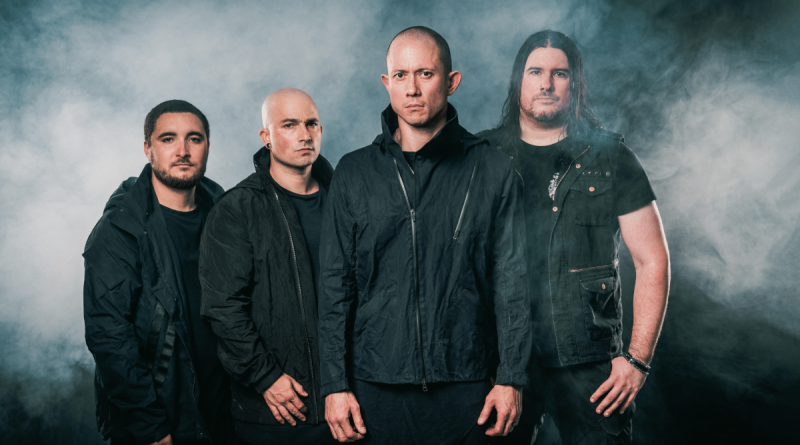 ABOUT TRIVIUM:
Trivium released their ninth full-length, What The Dead Men Say, through Roadrunner Records in 2020. The album was produced by Trivium and Josh Wilbur and debuted at #35 on the Billboard Top 200; at #2 on the Top Current Albums Chart, and at  #3 on both the Hard Rock Albums Chart and Top Rock Albums Chart. The band and album were praised by and featured in mainstream outlets like The New York Times, NPR, Forbes, Billboard, TechCrunch, and Kotaku, as well as Guitar World, Revolver, Alternative Press, and more.

Trivium released its now-canonical album Ascendancy in 2005. It was recognized as KERRANG!’s “Album of the Year,” achieved a gold certification in the UK, and eclipsed sales of 500,000 worldwide. Metal Hammer placed it in the Top 15 of “The 100 Greatest Metal Albums of the 21st Century.” It ignited a string of six consecutive Top 25 debuts on the Billboard Top 200 and five straight Top 3 debuts on the Top Hard Rock Albums Chart, culminating on 2017’s benchmark The Sin And The Sentence. That album elevated the group’s total stream tally past a quarter-of-a-billion. Additionally, “Betrayer” received a GRAMMY® Award nomination in the category of “Best Metal Performance.” Unanimous acclaim followed from Decibel, Loudwire, Ultimate Guitar, MetalSucks, and Metal Hammer, who dubbed them, “quite simply one of the best bands in modern metal.” Not to mention, they performed alongside Metallica, Black Sabbath, Iron Maiden, and many others and graced the main stages of Download, Bloodstock, KNOTFEST, and more. After two decades, eight albums, and hundreds of sold out shows, Trivium actualize the all-encompassing ambition they first set in motion back in 1999. Ninth album In The Court Of The Dragon arrives 2021.