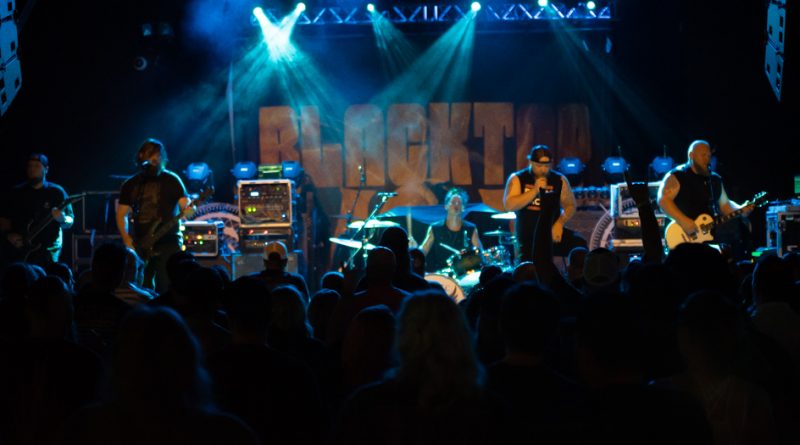 One of the perks I guess you could call it is watching musicians grow and learn to be better over the years. As a local photographer in the Tallahassee Florida area I’ve had the opportunity to catch a ton of local bands and make many friendships over the years. Tragic is one of those bands that I speak of.

Watching the members of this band grow in their talents as musicians has truly been a pleasure. I met Josh (vocals) and Jeremiah (percussions) back in 2010 and they were in separate bands at the time but later ended up in a mutual band where they played many shows at our then local concert venue Floyds music store. Andrew was in 3 other bands that I can remember , Joe and Jay were in one other band that I can recall (I’m old ) lol.

So over the years I can say the guys went from local garage bands to serious contenders in the scene always looking to perfect the craft that they love so much . As tragic the band has put out three videos one is a Jelly Roll cover(I have a cameo in this one) , and videos for their songs Enemy and Separate.

Talking to Josh about how the band got its name he said “The first name was tragic sound, we’ve always felt we find our true selves in the wake of tragedy and hard times. You always seem to find your true self in bad situations. Those always seem to be the hardest times in life. Everything we write about are based on real situations, real emotions, real life situations. We shortened the name to Tragic cause it resonated with us. So our twist on the name is that we feel like when things are tragic we can make it a positive and that’s what we do with our music, we tried to find the positive even in the darkest times.”

When they sent me a message saying they secured the spot opening for this date I was stoked for them as I knew how hard they’ve been grinding and playing sometimes to only family and friends.

The crowd received them well as they played Breathing room , Tryptophan ,NTNO , Enemy , Bleed ,Dead weight and a cover of “the hills” by the weekend(partial video) which took them by surprise to hear that song done as a metal cover. That being said if your looking to discover a new band Tragic is well worthy of giving a listen.