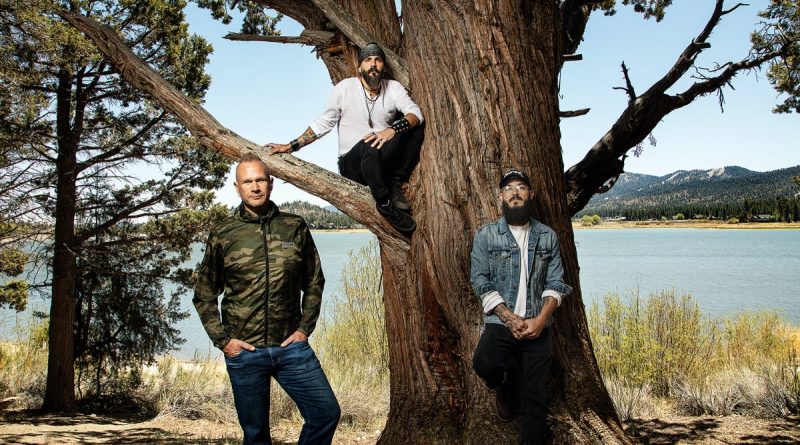 NEW ALBUM SONGS OF LOSS AND SEPARATION OUT NOW

“the shades of grey shapeshift and collide with the electric power of clouds in a thunderstorm” — Kerrang!

“…the songs are nearly all of such quality, and so emotionally fitting for these turbulent times, that even sneering cynics might struggle to keep the tears in” — Blabbermouth

Songs of Loss and Separation is out now via the band’s own imprint label, Wicked Good Records, distributed by ADA Worldwide.

Succeeding what Kerrang! has declared “a beautifully introspective” return is a song that is an enthralling, mid-tempo, and emotive effort. Leach shares, “‘Currents’ is the push and pull of the spirit while drowning in darkness and depression. It’s about finding yourself in the midst of the maelstrom and trying to find a way out while gasping for air. It’s about being at the end of your rope and contemplating the ‘let go’ moments before salvation arrives.”

Producer and bandmate Dutkiewicz candidly offers, “‘Currents’ is a song about being swallowed up by depression and addiction, and the struggle to find your way out. It represents how addictive and depressive behavior can suck you back in if you let it.”

Overall, Times of Grace are thrilled to be able to share a project so dear to and cathartic for the band — with each track its own story, representing both pieces of their pain and their process.

SONGS OF LOSS AND SEPARATION TRACK LISTING:
“The Burden of Belief“
“Mend You“
“Rescue“
“Far From Heavenless”
“Bleed Me”
“Medusa“
“Currents“
“To Carry the Weight”
“Cold”
“Forever”