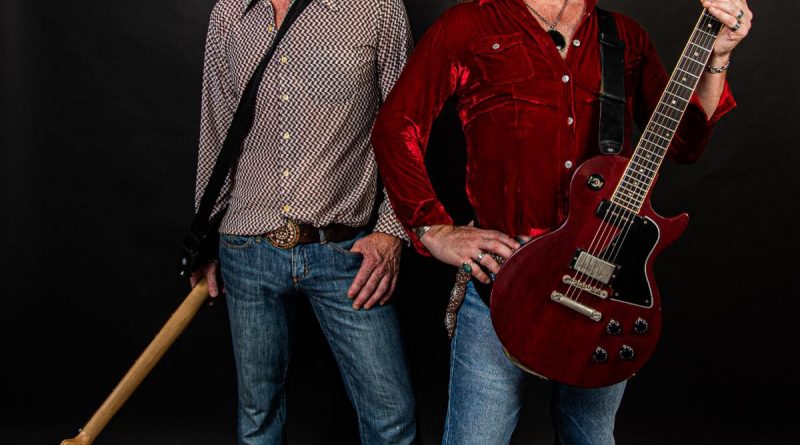 MORE ABOUT THE REED EFFECT
Hailing from Toronto, and having spent the last several years proudly cutting their teeth in the best live music venues north of the border, The Reed Effect have been warping minds with their lyrics, shaking hips with their riffs, and assaulting all five senses with an onslaught of progressively addictive rock hooks that pull from grunge, metal, and blues. Having been tapped as support for bands like Jeff Martin of The Tea Party, The Wild, Die Mannequin, and Busty and the Bass, The Reed Effect have been leaving their unique brand of rock lingering in the air of venues across Canada since day one.
Founding member and frontman/guitarist Kirk Reed along with his brother Chris on bass and backup vocals are formidable. Their new album, 1973, is set to be released in the fall of 2020. The bar is set higher than ever, and the band has never been more proud of the heavy grooves they’re about to unleash.
2020 has been a hard year on all of us, and The Reed Effect has definitely felt that pain. Chris Reed, bassist, vocalist, bandmate, friend, and brother tragically took his own life on October 10th, 2020, just as the new music was about to be released. Being very close, Chris’s death hit Kirk hard. But Kirk feels it is important to let the world hear this music – not just as a tribute to Chris and his legacy, but as a celebration of their collaboration and brotherly love.
“Rise up” is the second single from 1973. We Love and miss you, Chris. The music you and Kirk worked on will be heard soon.
Producer – Ted SevdalisVideographer – Dylan WellerRecording Studio – Gummy Bear MusicCo-writer – Care Failure (Die Mannequin0
Special Thanks to – Chris Reed and our parents, David, and Carlynn Reed.Our producer, Ted SevdalisBryan Fontez for doing an amazing job on the drums, and for his contribution in song arrangement.Care Failure from Die Mannequin fame co-wrote this track.