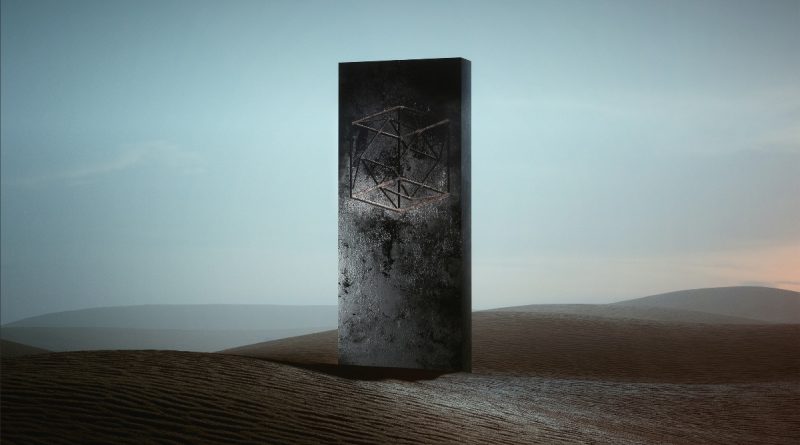 In December 2020, TesseracT invited fans to join them in
P O R T A L S — an ambitious concept created to offer an escape in a time of isolation. The cinematic experience fused live performance with beautiful lighting and striking effects, brought together by chaptered screenplay. By taking their most daring steps as a creative force, the band offered the viewer a completely new and unique experience.

The P O R T A L S show saw the band perform 14 songs spanning their entire catalog in a performance that lasted over two hours, including fan favorites, singles, and tracks that had never performed live before, including “Tourniquet.”