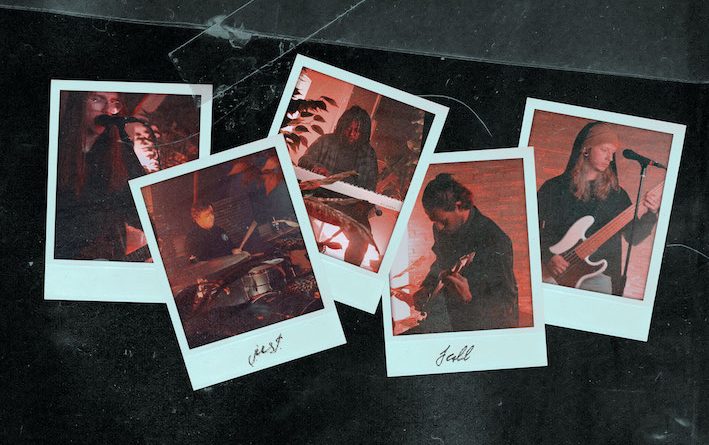 Alias, which follows the band’s 2017 debut EP Lost in Dreams and the 2018-released full-length Don’t Look at the Moon, is the sort of album that asks listeners to examine who we are, how we quantify our reality, and what it means to be alive. Although rooted in many of the same conceptual themes and ideas that gave the band their successful start in 2017, this time they’re diving even deeper. This time, it’s not just conceptual exploration. This time, it’s personal.
The band draws inspiration from the dream-like surrealism of David Lynch’s Twin Peaks series, and futuristic sci-fi movies The Matrix, Blade Runner, Ghost in the Shell, and Japanese sci-fi anime series Cowboy Bebop.