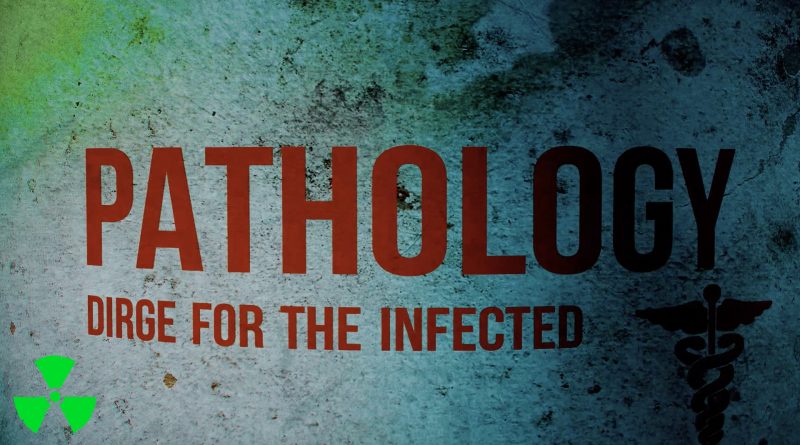 Gore fueled death metallers PATHOLOGY recently announced their 11th studio album, The Everlasting Plague, to be released on November 19th via Nuclear Blast. Today, the band offers fans the third single, “Dirge For The Infected” which can be seen here: https://youtu.be/lVzGRzx4fv8

PATHOLOGY comments: “We’re stoked to finally share another track from the new album! ‘Dirge For The Infected’ shows the full range of PATHOLOGY‘s music, from brutally heavy to fast and complex along with everything in between. Take a journey with us on this new track and prepare yourselves for the new album ‘The Everlasting Plague’!”
Pre-order your copy of The Everlasting Plague, here: www.nuclearblast.com/pathology-theeverlastingplague
Pre-save the album, here: https://bfan.link/pathology-theeverlastingplague

The Everlasting Plague will be available in the following formats: