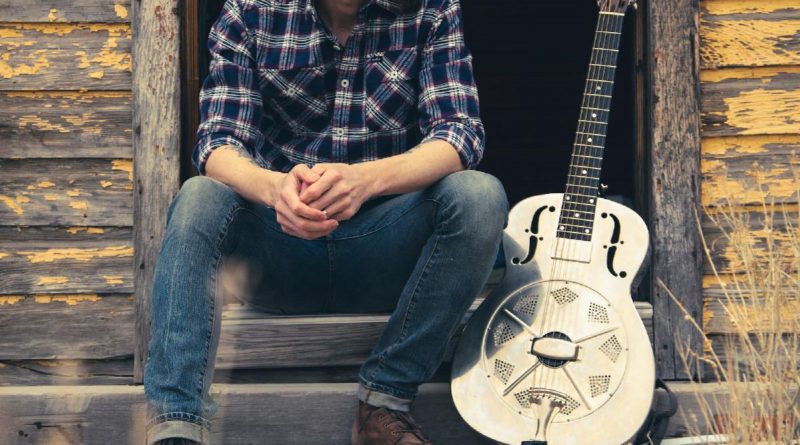 With his solo band starting their first tour in over 30 months this September, Myles Kennedy is releasing another music video from his chart-topping sophomore release The Ides Of March. The video for “A Thousand Words” finds Myles reconnecting with director Stefano Bertelli (Alter Bridge’s “Native Son”/Myles Kennedy’s “In Stride” video) for another animated masterpiece. The video shows Myles reflecting on life at an open grave as he sings the thought-provoking lyrics “Cause in times like these, we must live and learn.” The video for “A Thousand Words” can be seen here: https://youtu.be/MuTksmMWhoo

It was recently announced that Myles Kennedy will head out on The Ides Of March Tour. The 15-date tour will kick off on September 7thin St. Petersburg, FL and make stops in Atlanta, GA; Des Moines, IA; Nashville, TN; and New York, NY among others before it wraps up in Baltimore, MD on October 2nd. They will also be part of the Foothills Festival in Jasper, AL on September 11th and the Adelphia Music Hall Summer Concert Series in Marietta, OH on October 1st. These shows will include the full trio that recorded the sophomore album The Ides Of March – drummer Zia Uddin and bassist/manager Tim Tournier – on the road as well. All shows are on sale now and more information on tickets/VIP packages for all dates can be found at www.myleskennedy.com.