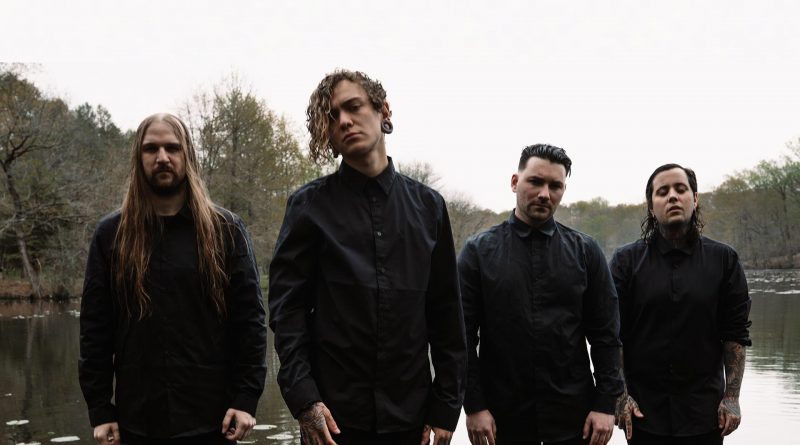 Witnessing firsthand the Return of Lorna Shore with …And I Return to Nothingness has been nothing less than captivating. They take you on a sonic rollercoaster through the cosmos, complete with choirs both from the angels above and the demons below. It’s just so big. To quote Of The Abyss, this work is a true “stellar rebirth”. Following somewhat of a tumultuous couple years, parting ways with vocalist CJ McCreery, the band committed to fulfilling tour dates with Will Ramos, formerly of Monument of a Memory. In a wonderful example of serendipity and fortuitous circumstances, a bond was formed and a band lived on to record another day.

As a lifelong metalhead from the womb, at the time of writing this I have become such a fan of Lorna Shore. I’ve known of them for years, but I’m picky. I’ve enjoyed deathcore for a long time, but I’m picky. Upon the release of To The Hellfire, I was sucked in. The music itself would be enough even if they’d chosen an instrumental approach, but Will comes in and rips it all apart with an opening scream that could down the valkyries. All the way into “Sink while you bathe in hallucination” this track could have just gone into the realm of beautiful but with a title like To The Hellfire, flames can’t be too far away. From “Accept this descent into the night” on it’s a trip into the depths to rival Dante’s. The transition into this Lorna Shore comes to fruition here, but gives acknowledgement to the places the band has had to pass through to get this far with a breakdown that is just absurdly heavy, giving longtime fans their dose of the nasty. No one is really a stranger to the “pig squeal” scream but Will dishes out his take that would make leatherface smile. In your face until the very end, I don’t believe they could have chosen a better way to introduce to the world that Will Ramos is in the family and Lorna Shore ain’t goin’ nowhere.

They create a vicious and vivid universe with Return, an ever changing landscape of brutality with the sole intent of crushing domination. Adam, Austin, and Andrew are no strangers to beautiful brutality but they have shown their evolution with outstanding force. It’s no surprise that this incarnation of their music is sweeping our world by storm. Fan of deathcore or not, there is a high level of awe that comes with strapping the headphones on, surrendering, and taking the ride. With Mr. Ramos at the helm of the ship powered by the certified triple A threat that is Adam De Micco, Austin Archey, and Andrew O’Connor… And I Return to Nothingness will make you fall in love with heavy metal all over again.