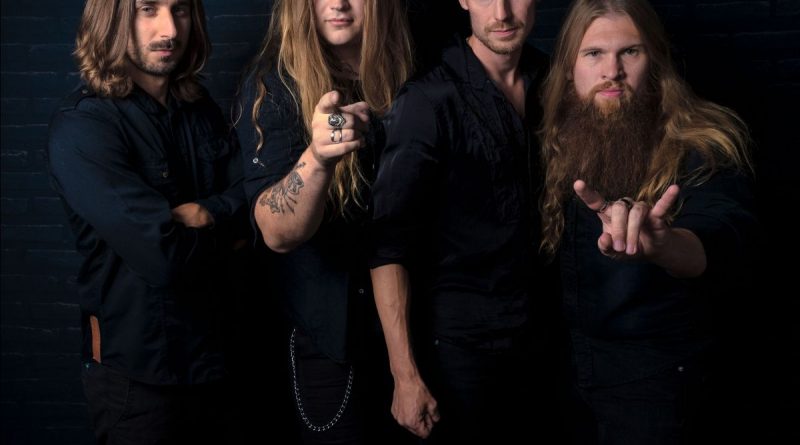 Last year, MAJESTICA released their new album A Christmas Carol as a wonderful Christmas gift for the whole metal scene. It’s pure symphonic power metal in the true MAJESTICA spirit along with elements inspired by the likes of TWILIGHT FORCE, RHAPSODY, ALAN SILVESTRI, DANNY ELFMAN, and JOHN WILLIAMS.
Today, the band release A Christmas Carol – Extended Version, which is not only available on vinyl, but also finally completes the story surrounding the grumpy old Ebenezer Scrooge with two new songs. The band also unveil a studio video for the second single ‘This Christmas’, that you can watch here: https://youtu.be/pFtV0GmLw9w

The band comments: “It’s time to complete the A Christmas Carol story with our new single ‘This Christmas’ and the release of A Christmas Carol – Extended Version!
‘This Christmas’ is an uptempo song that has a bit of all the elements you can find on the album. Strong chorus, duo vocals, big orchestration, twin guitars, and all the Christmas feeling that you need.
Finally, there will be a vinyl version of the album, many asked for this last year and we really felt that it has to be released on vinyl this year!”

—-
Sadly, due to the ongoing pandemic, MAJESTICA is forced to postpone their European tour that was planned for December this year. New dates will be announced soon.