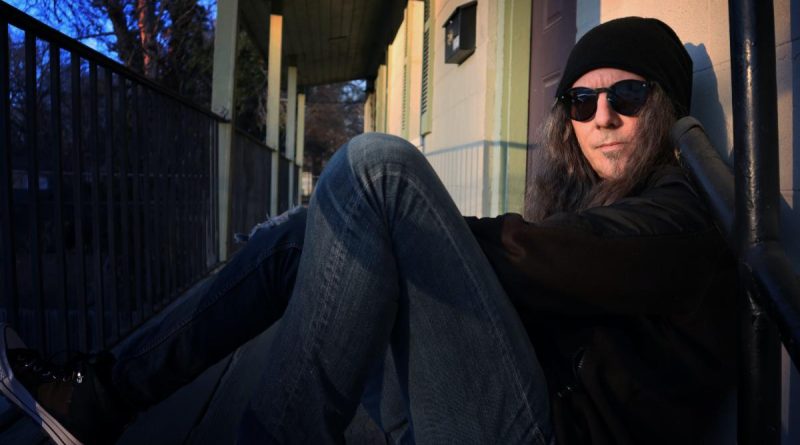 About Ty TaborTy Tabor is an acclaimed guitarist, songwriter, and vocalist most known as one third of the hard rock outfit King’s X. The legendary trio continues to release albums and has influenced the likes of Pearl Jam, Soundgarden, Dream Theater, Pantera, and many more. Throughout his career, Ty has collaborated with a plethora of rock notables such as John Myung, Carmine Appice, Geoff Tate, Greg Bissonette, and more. To this day, Ty’s guitar tone remains one of the most sought after sounds amongst guitarists young and old. Ty’s latest solo offering, Shades, will be available on March 4th via Rat Pak Records.