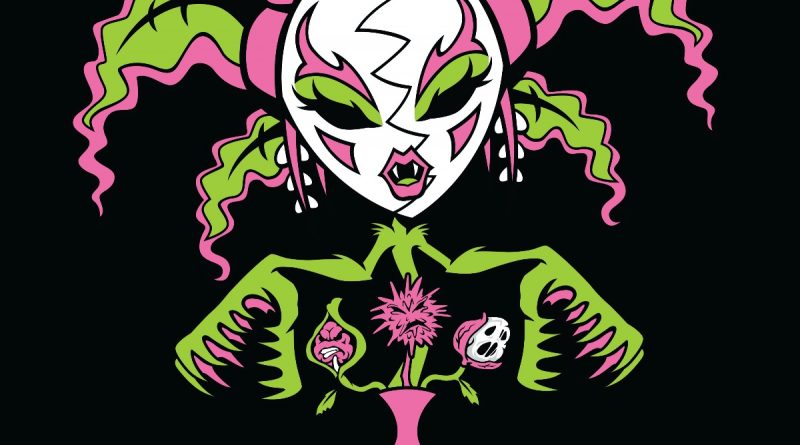 Today, the band has also shared the new single “Wretched” over at Rolling Stone.

The band also shared the video for the track. Watch the extravaganza here.

ICP will host the official record release party on Saturday, October 30 at The Majestic Theatre in their native Detroit. Festivities kick off at 8pm ET and tickets are extremely limited to just 665 guests. Additional information and tickets are available here.

Also, the next day, on Halloween proper, Insane Clown Posse’s 27th Annual Hallowicked Clown Show is heading back to its birthplace — The Majestic Theater in downtown Detroit. This legendary show is known for its over-the-top theatrics and attracts the band’s most loyal fans from all corners of the world. With the anticipation for Yum Yum Bedlam burning at a fevered pitch, it’s no surprise that this year’s show sold out in a matter of hours.
Additionally, ICP are enjoying multiple viral moments in the TikTok space, courtesy of two classic jams from the band’s extensive catalog. “Chop Chop Slide” (from 2009’s Bang! Pow! Boom!) has been used over a million times in videos, while “In My Room” from 2004’s The Wraith: Hell’s Pit is creeping up on a million uses on the platform. Watch this highlight reel of TikTok-ers having fun with “Chop Chop Slide.”