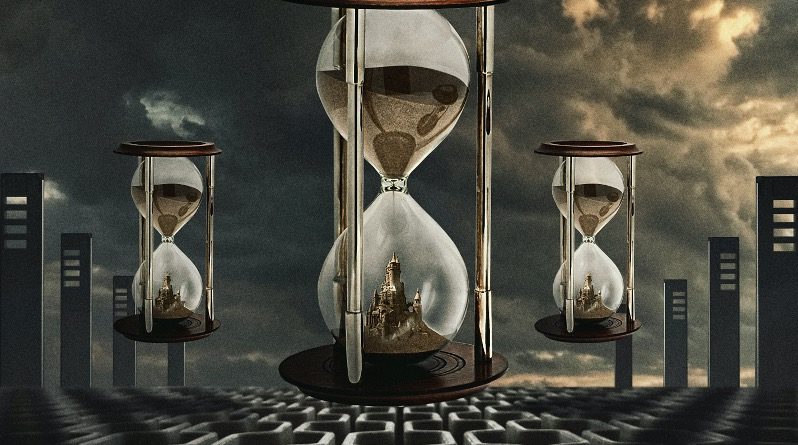 About George Lynch:Starting in music in 1977, George Lynch has long since been considered one of the most-notable guitar players of all time. His work with Dokken and Lynch Mob have garnered him a legion of devoted fans around the globe. His creativity and musicianship has been showcased on over 50 albums since 1982 and 2022 will mark his 45th Anniversary as a professional musician. George Lynch continues to redefine guitar playing and songwriting while showing no signs of slowing down. George Lynch (Photo Credit: Cat Parker)