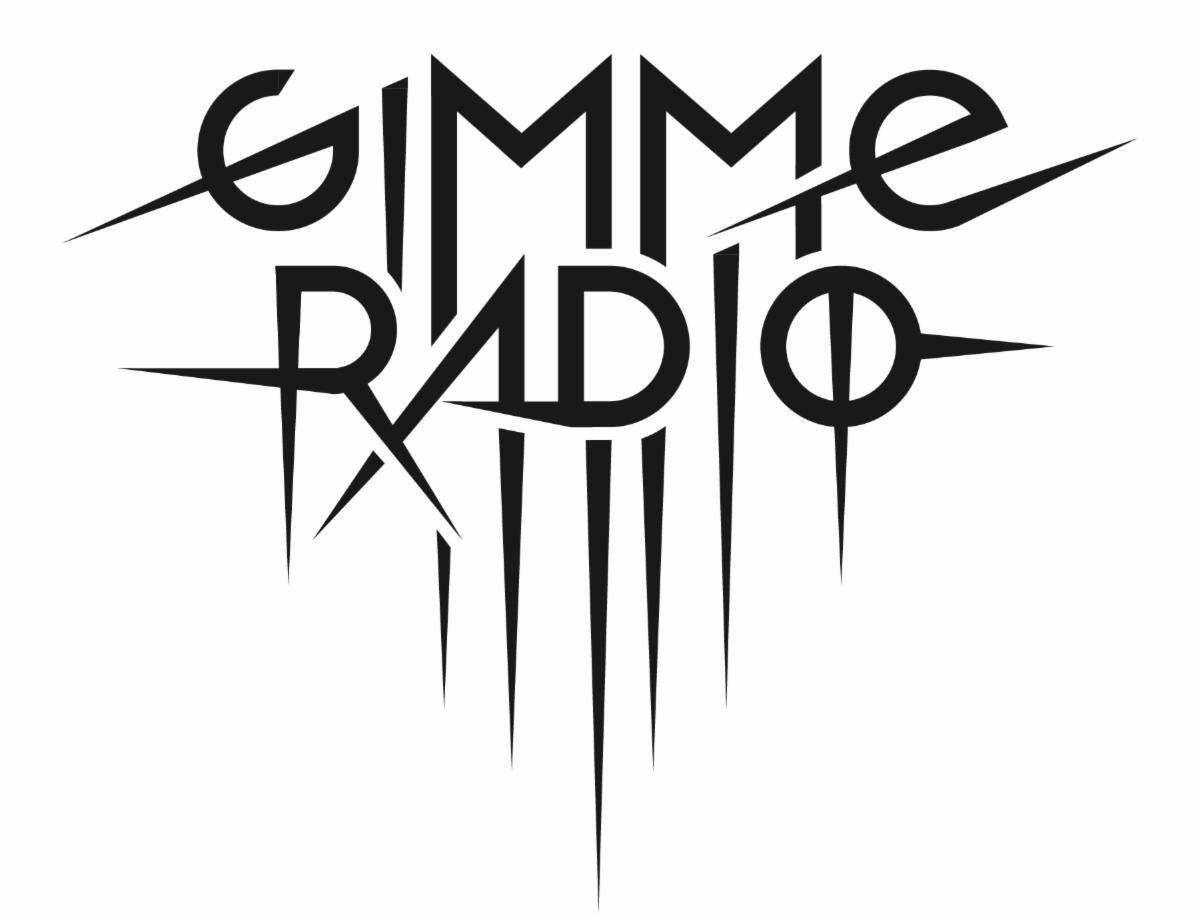 Each week GIMME RADIO publishes its GIMME METAL chart listing the top 40 tracks played on the station for the week. Already the best metal discovery service online, the GIMME METAL chart is a powerful tool for listeners, labels, and artists for staying up to date on the best new metal released by established greats and up-and-coming underdogs, all handpicked by GIMME‘s knowledgeable DJ roster and editorial team. GIMME METAL Top 40 Chart – May 15th, 2020:1. Shards Of Humanity – “Moths Of Zeta”2. Alkymist – “The Dead”3. Sweven – “By Virtue Of A Promise”4. Exocrine – “Maelstrom”5. Behold…The Arctopus – “Blessing In Disgust”6. High Priestess – “The Hourglass”7. Icon Of Phobos – “Detriment And Dominance”8. Ashtar – “Aeolus”9. Fit For An Autopsy – “Fear Tomorrow”10. Helfró – “Eldhjarta”Click HERE for the full Top 40 list.Upcoming Shows on GIMME:

Naglfar: Guest DJ Special Premieres Friday, May 15th at 12:00pm PST / 3:00pm EST – Formed in 1992, Umeå, Sweden’s black metal nihilists Naglfar were quite prolific. It’s been a long, eight year stretch between releases, but they’ve returned from their respite ferocious as ever with their seventh studio album, Cerecloth. Welcome Naglfar for a guest DJ special today.

Horisont: Gimme Relief DJ Special Premieres Monday, May 18th, at 8:00am PST / 11:00am EST – Big of moustache and tight of trouser, Horisont drinks from the bottomless wellspring of inspiration that’s been bubbling up through the layers of time since the birth of the blues – or Blue Öyster Cult at the very least. Over a decade of songwriting workmanship comes to a head, with sixth album, Sudden Death, supercharging their mountainous ascent in an immediate explosion of rich and intricately created songs, its conception an artfully crafted three-year labor of love. Tune in for Horisont’s special on Monday, May 18th and please utilize the tip jar that will be available to donate directly to the band while touring has been interrupted due to the pandemic. Sudden Death sees release on Century Media Records May 15th.

A.A. Nemtheanga of Primordial: Gimme Relief DJ Special Premieres Thursday, May 21st at 8:00am PST / 11:00am EST – Formed in 1987, Ireland’s Primordial hit the metal world with their blasted concoction of black metal, doom, and Celtic roots music, well on display over their sprawling eight LP discography (the latest being 2018’s Exile Among The Ruins on Metal Blade). Vocalist A.A. Nemtheanga has fronted the group since 1993 and checks in with a killer guest DJ spot May 21st.

GIMME RADIO is excited to announce its official rebrand to GIMME METAL! Same app, plus new features and improvements rolling out now and in the near future. Make sure to update your app to get the most of GIMME METAL! Visit http://gimmeradio.com today!About GIMME RADIO:Founded by digital music veterans from Apple Music, Google Play, Beats Music and Napster, GIMME RADIO builds highly engaged communities for the passionate fan on a genre-by-genre basis. The company launched its first community in June of 2017: the world’s first 24/7 metal-focused service. Fans tune in to hear world class DJs playing metal they can’t hear anywhere else – for free. And GIMME RADIO allows the fans and the DJs/artists to communicate directly with one another in a live feed, real time, as the music is being played. Its roster of 70-plus DJs includes Dave Mustaine of Megadeth, Jessica Pimentel, star of Orange Is The New Black, and Randy Blythe of Lamb Of God among many others. http://gimmeradio.com
http://www.facebook.com/gimmemetal
http://twitter.com/gimmeradio
http://www.instagram.com/gimmeradio