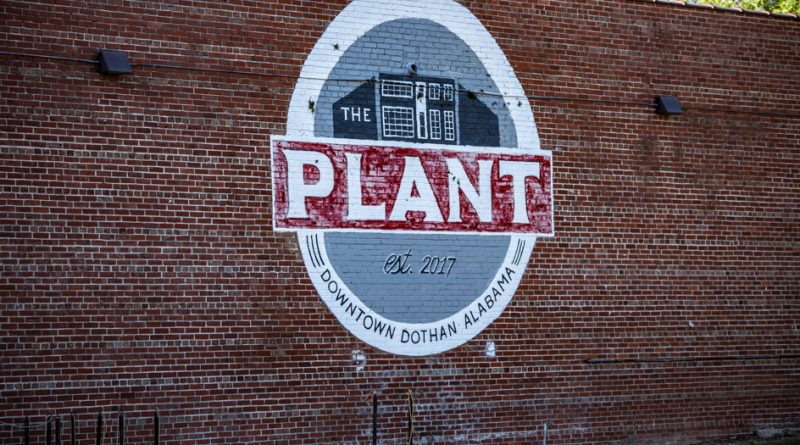 Covid-19 has really impacted the world and national acts touring. After being postponed earlier in the year due to concerns of the spread of the dreaded illness , the tour finally continued but after the Grammy’s unfortunately some of Mammoth WVH touring members tested positive for Covid forcing him to withdraw from the last 6 dates of the tour. But Dirty Honey carried on playing the last dates with extended sets making fans happy they did not cancel as well , and they had Naked Gypsy Queens join them,

Hailing from Los Angeles California , Dirty honey was formed when guitarist John Notto met vocalist Marc LaBelle. After a stint with the band Ground Zero they decided to form their own band with the exit of the bands bassist and Notto recruited bassist Justin Smolian. After having some trouble finding a drummer they finally recruited Corey Coverstone and adopted the name Dirty Honey.

When I first heard this band I was blown away with vocals that remind me of Steven Tyler mixed with Tom Petty and a sound that is blues mixed with good ole rock and roll. It’s no wonder the band was the first unsigned artist to top the Billboard Mainstream Rock Songs chart with their song “When I’m Gone”.

What the press has to say…

“These guys have a dirty blues sound in their rock, a swing that has been missing in new music for a while.  Put simply, they’re putting the roll back in rock.”

“…a show that confirmed that Dirty Honey might just represent the future of hard rock.”

“The set included big riffs and memorable choruses.  All that is left to be said about the band’s performance was that they departed the stage to a standing ovation, which is not a common occurrence among relatively unknown opening acts.”  —  On Tour Magazine

“The opening slot on an amphitheater tour can be a thankless one, but Dirty Honey rose to the occasion, converting the Crowes’ faithful as the crowd began to assemble.”  — Forbes

located in the heart of Dothan The plant is an old Coca Cola bottling plant that sat for years before it was bought by The Clark family in 2017 and the first show was David Ramirez. Over the years 100’s of national acts have filled the 2000 person capacity venue. When I arrived about 45 minutes before gates about 35 eager Dirty honey fans had started forming a line , some with homemade signs showing their love for the band.
At 8pm Naked Gypsy Queens took to the stage opening with holiday in the sun and down to the devil. Man can these fellas bring it. With a Greta van fleet feel and a raspy vocals this was definitely a band I’d like to hear more of in the future.

After a solid 40 minute set and change over intermission Eddie Lungs from 97x from Panama City Beach Florida came on stage to get the crowd that had showed up in force ready for who they had showed up to see , and Dirty honey came out and gave them exactly what they wanted. Opening with California Dreaming , Break You and HeartBreaker. Marc LaBelle apparently didn’t see his set list and the tour manager kind of giggled and pointed to the floor in front of him and they both shrugged their shoulders and smiled , its great when a band can have that kind of connection and make light of obvious things while on the road. Marc also made light of being outside (open venue no roof) and said he hopes everyone can keep their neighbors warm if needed during the show. The love for the band could be felt as everyone sang along with their favorite songs and flocked to the merchandise table to grab some band swag . Another thing I loved about this band is they acknowledged the fans and posed for the camera at times. In all it was a great night with Dirty honey and abut 1.2k fans in a intimate setting that The plant offers . If you have not caught this band live or listened to them on stream or CD I suggest you do , they just might end up on regular rotation for your listening pleasure.