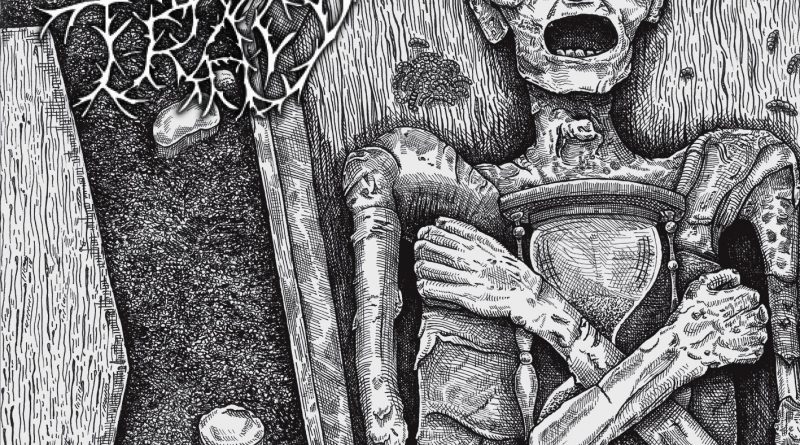 Dickless Tracy started as a pure grindcore band with just one aim – play fast, aggressive and extreme music! Their early sound was in the vein of early Napalm Death, Terrorizer, Blood, and the likes, but throughout the ages, they developed as a grinding death metal – incorporating crushing death metal with crusty parts and doom ‘n’ gloom into the chaos of grind. The Brežice mongers have played a couple of prestigious (metal) festivals such as Metaldays (Metalcamp), Fuck The Commerce, and Exit Festival and shared the stage with the like of Incantation, Funerus, Impaled Nazarene, Suffocation, Sinister, Benediction, Napalm Death, Holy Moses, Exhumed, and Cephalic Carnage.

The band named themselves after a wordplay in the film The Hard Way (starring Michael J. Fox and James Woods), and although the name Dickless Tracy brings many different and mostly unserious meanings to it, they built everything with it, so they never wanted to change it. Call it a “no compromise” attitude of sorts.

The line-up has been changing thru the years, but the core members since the beginning have been brothers Tomi (vocals, guitars) and Ivan Cepanec (drums). But since 2015, their 3-piece line-up has been completed with the addition of the bassist Jernej Rejc, whose contributions to their sound and the songs on the new album, Grave New World, have been phenomenal — even in Hell.

The forthcoming full-length, Grave New World, presents 9 new songs, one re-recorded number, and one never released single. Thematically, this opus brings up death in different forms, mainly the causes of death: consumerism, war, religion, and humans’ influence on the environment. At the same time, the album has a Lovecraftian-themed number, “Deathless,” and a mandatory violent death song, “The Curse of Michael Myers.” The cover art, drawn traditionally by hand, using inks/fineliners on heavy art paper, depicts the condition of a contemporary human being who is alive but dead inside in the streams of modern materialistic life, and right now, unwarily awaiting for the final exit. 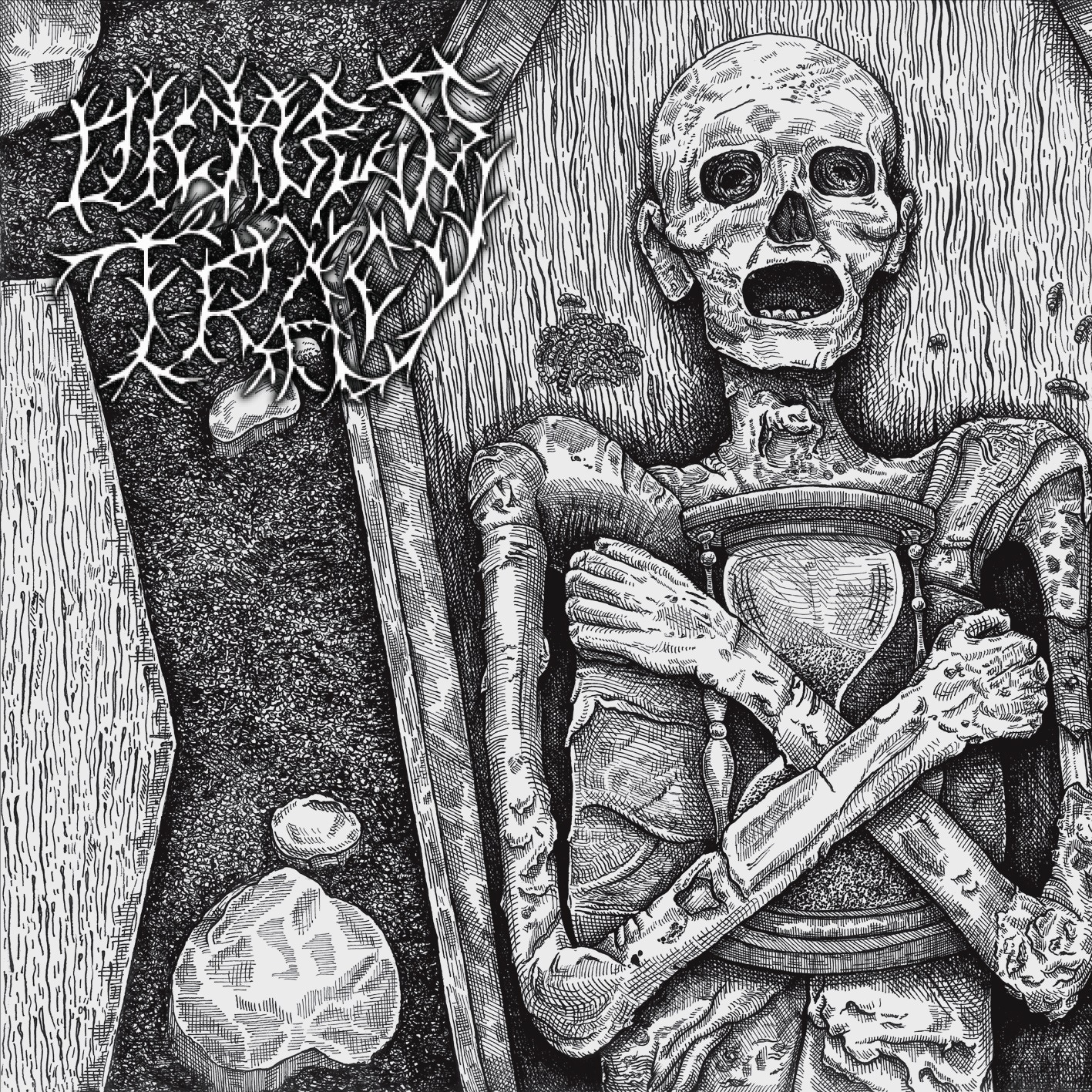 Track Listing:
01. Deathless
02. Dawn of the Living Dead
03. Pathetic Descendant of Apes
04. The Apostles of Terror
05. Grave New World
06. Morphing Into Maelstrom
07. Devoured From the Inside
08. Faydark Forest
09. Dissection of the Mind
10. The Curse of Michael Myers
11. The Darkside