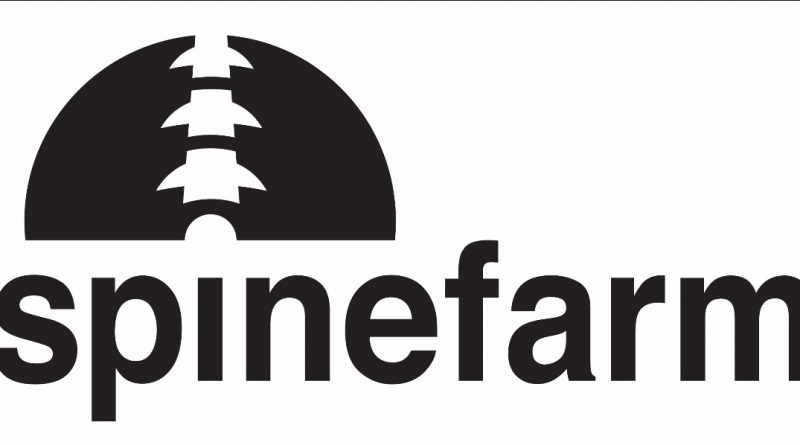 Death From Above 1979 (DFA), made up of Sebastien Grainger and Jesse F. Keeler, announce the “Is 4 Lovers” North American tour with dates in March and April 2022. The duo are taking their fourth studio album, Is 4 Lovers (Universal Music Canada), hailed by NME as “their best album since their debut,” out on the road.

LISTEN TO IS 4 LOVERS HERE

In addition to the upcoming tour, the duo have shared a dynamic new music video for the track “Modern Guy” — watch it here. The opening track from Is 4 Lovers, and the cyber metal riff monster now has a video to match. Directed by Alex P Smith and shot in Hamilton, Ontario, the video features the dynamic duo in a killer car chase. They said, “‘Modern Guy’ is the first real driving song of the 21st century. So we made a driving video. End of story.”

The 22-date tour kicks off in Washington, DC at Union Stage on March 5, 2022 and includes stops in Montreal, Toronto, Chicago, Los Angeles and more.

Ticket details can be found here.

ABOUT DEATH FROM ABOVE 1979 (DFA):
Death From Above 1979 (DFA), the boundary pushing musical alliance created by Sebastien Grainger and Jesse F. Keeler, roared out of Toronto with the uncompromising one-two punch of 2002’s fuzz-bomb EP Heads Up and 2004’s epochal debut album You’re a Woman, I’m a Machine, complete with a North American arena tour with Nine Inch Nails and Queens of the Stone Age, before deciding mid-tour to part ways due to the strain of constantly touring.

Almost a decade later, the rekindled DFA fireworks lit stages around the world a blaze — amassing a posse of fans so passionate they incited a genuine, barricade-smashing riot at Austin’s Beauty Bar at the 2011 South by Southwest Festival. Playing Lollapalooza, Coachella, Glastonbury, Reading / Leeds, Osheaga, Lowlands, and more, DFA continued to take the world by storm. Their second album, The Physical World (2014) took a No. 3 spot on the Canadian Billboard album chart and peaked at No. 28 on the U.S. Hot 200, not to mention No. 3 and No. 7 spots on Billboard’s Top Alternative and Top Rock registries, respectively. TV appearances around their first two albums on iconic late-night shows including David Letterman, Conan O’Brien and Jimmy Fallon showed a whole new audience the DFA live goods.

Arriving at No. 20 on the Canadian Billboard album chart, DFA’s scorching 2017 outing, Outrage! Is Now prompted Pitchfork to remark that “Death From Above now sounds more vital than ever.” With three smashing albums to their name, the duo drummed up an easy 10 million views before going silent once more, to the dismay of fans. Now, DFA are back with the return of their new album, Is 4 Lovers — once again creating a new sound and reimagining the format they created more than 20 years ago.