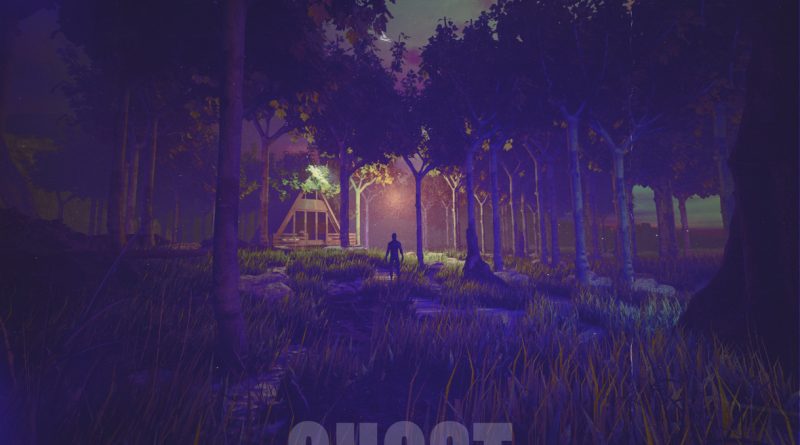 Dark Station released the re-imagined version of their single “GHOST” to all major platforms. This version of the single will be included on their upcoming 5-song EP titled Afterlight that features re-imagined songs from their previous album Down in the Dark. In addition, the band announced the “Afterlight Tour” in support of the EP that begins on September 11th in Las Vegas, Nevada at Taverna Costera.

“I really wanted to paint a picture of how much effort it takes to make a relationship work. There are ups and downs, but in the end someone makes the ride worthwhile. It can be the most beautiful and the most painful thing ever. This song is about one of those wounds that never fully heals” says the band’s vocalist, Nathan Spades.

“We filmed this video in Big Bear, California at a spot called the Dam Keeper’s house. The building was constructed in 1890, so it had seen better days, but what’s left of it made for the perfect background to our music video. Robyn August handled the directing and editing duties again on this one” adds Kyle Ort, the band’s guitarist.