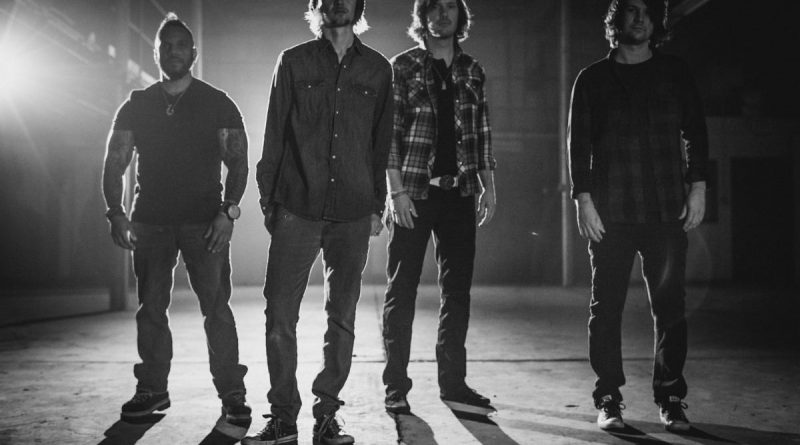 Mark Twain famously said, “The reports of my death are greatly exaggerated.” The same could be said for St. Louis rock band, Cavo.

Rumors always fly in the music world about bands breaking up, reforming, and then breaking up again. And in some cases, those rumors are true, but most of the time they aren’t. In the case of Cavo, the members will tell you for themselves that their bond is as strong now as it was back in 2008 when their first single, “Champagne,” became a rock anthem. So not only are the rumors of Cavo disbanding completely inaccurate, but they’re completely backward!

In fact, the band is currently releasing previously unused recordings of songs written and recorded from 2008-2016, including material from the ‘Bright Nights Dark Days’, ‘Thick As Thieves,’ and ‘Bridges’ sessions. Since 2019, the members of Cavo have self-released songs like “Wreck Me,” “What Does It Feel Like,” Without You,” and “Wolves,” the last of which made it to power rotation on St. Louis rock mainstay 105.7 The Point. Now for the upcoming releases of additional tracks like “Muscle Memory,” “Lead On,” and others, Cavo has teamed up with independent distributor The Label Group (TLG Entertainment) to expose all of these previously unreleased songs to a broader global audience. On top of all of that, the boys are back to writing and recording new material and plan to have a full release of brand new music in 2021!

“The great thing about the four of us in Cavo is that we’ve always been fully committed to this band,” explains bassist Brian Smith. “Even if we haven’t been in the spotlight for a bit and we have other projects going on, our bond is as tight as ever, and we’ve never stopped releasing music. We love writing together, playing together, and just being together as friends, and that’s why we’ve been able to keep going together as long as we have.” drummer Andy Herrin adds. “We’ve been sitting on a ton of previously unreleased stuff that Casey, Chris, Brian, and I truly love, so we thought it was time to start putting it out for our fans to hear. The response has been so

overwhelmingly positive, and we can’t thank the fans enough for continuing to support the band!”

Thanks to Shinedown, Daughtry, Chevelle, Evanescence, Halestorm, Theory of a Deadman, Rev Theory, Shamans Harvest, Adelitas Way, Framing Hanley, The Veer Union, Lifehouse, and all the other bands, tour crew we’ve shared the road with.