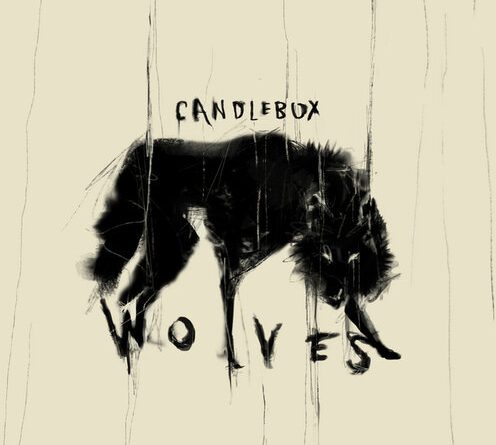 Seattle Washington rockers Candlebox just released their seventh studio album entitled “wolves” . Though the band has gone thru some member changes since it started with its self entitled album Candlebox in 1993 , the band still knows how to deliver a great album. The 11 song EP takes you thru a variety of genres from grunge to pop and good ole rock and roll. The album really delivers how diverse the band can be even after 28 years in the business. I’d have to say my personal favorite song off the album would be Riptide as it reminds me of the earlier days of rock and the beginnings of the band and its musical composure. Then there’s Sunshine that to me has a Bono (u2) vibe to it. No matter what if you have not listened to this band for a while this album is definitely worth buying and adding to your rotation , It might even end up on repeat like it has for me.