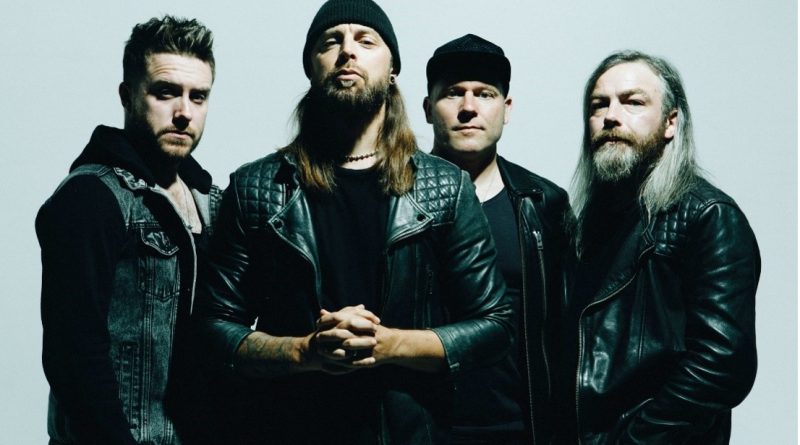 BULLET FOR MY VALENTINE TRACK LISTING:“Parasite“
“Knives“
“My Reverie”
“No Happy Ever After”
“Can’t Escape The Waves”
“Bastards”
“Rainbow Veins”
“Shatter“
“Paralysed”
“Death By a Thousand Cuts”

Bullet For My Valentine recently made history by headlining the Download Festival Pilot event at Donington Park just last month. Kerrang! summed their performance up perfectly, saying, “Sharp, slick, and with every shredding solo sounding immense, they nail a full-stop onto the weekend with confidence and power.”

ABOUT BULLET FOR MY VALENTINE
Since their formation in 1998, Bullet For My Valentine have become one of the biggest bands in metal, surpassing 1 BILLION streams in the US alone, selling over 3 million albums worldwide and scoring three gold albums, as well as defining British metalcore with their now classic debut, The Poison. BFMV have been crowned Best British Band at the Kerrang! Awards three years in a row — where they’ve also been awarded for Best Single, Best Live Band and Best British Newcomer. It’s not just the press and fans that have afforded them such faith — even the heroes that inspired them in the first place, bands like Iron Maiden and Metallica, have personally selected BFMV to hit the road and share the stage with them.