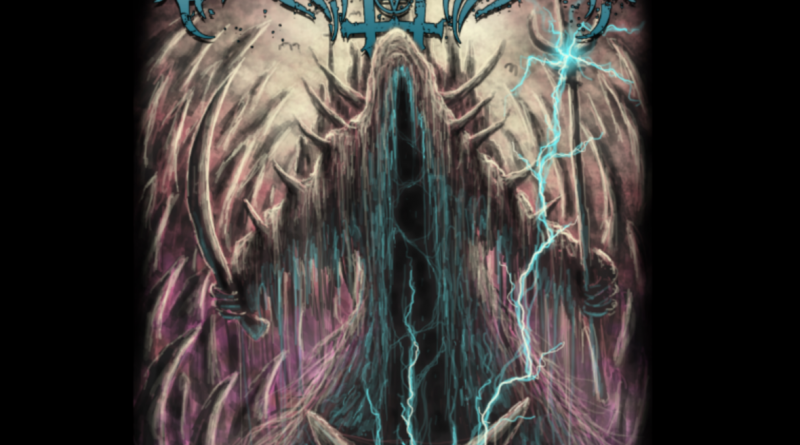 Southern New Hampshire based blackened melodic death metal unit BEGAT THE NEPHILIM have announced their worldwide signing with Noble Demon Records – joining the label’s eclectic artist roster for an album release in the Fall of 2021!

Formed in 2012, BEGAT THE NEPHILIM have carved a dynamic and distinctive career, sharing stages with high profile acts such as SOULFLY, SUICIDE SILENCE, NAPALM DEATH, SUFFOCATION, MORBID ANGEL and many more, as well as participating in tours/festivals across the US, such as Summer Slaughter and the New England Metal and Hardcore Festival. With their heavy yet melodic, anthemic and technically impressive sound, as well as their frenetic & chaotic live performances, the band successfully established a lasting impression on crowds across the US.

BEGAT THE NEPHILIM’s highly anticipated sophomore full-length record, titled II: The Grand Procession, will be coming out on October 29th via German powerhouse label Noble Demon. In support of the new album, BEGAT THE NEPHILIM just unleashed a brand new lyric video for the track “Paupers Grave”, a first and enthralling glimpse of what to expect from the band’s upcoming output!

The album can be pre-saved to the library or playlist of your preferred streaming service now here: https://music.nobledemon.com/begat