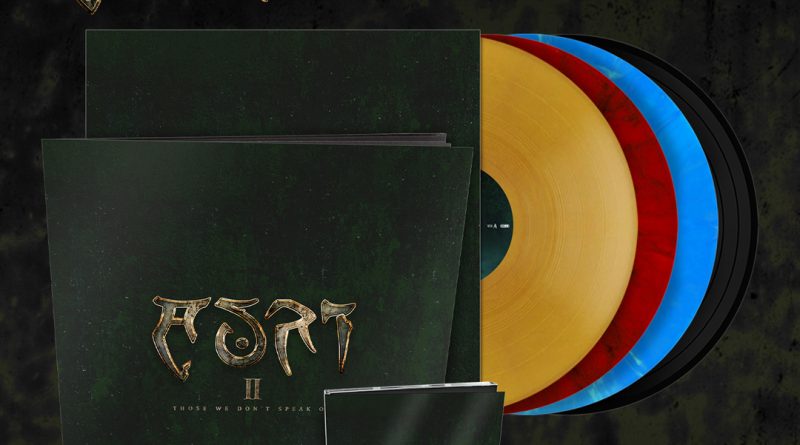 To its key members, AURI is a creative outlet unconfined by the preconceptions caused by their other bands and their respective audiences. Leaning to Celtic folk and cinematic pop, yet not shackled by any specific genre, AURI isn´t the kind of music that can be described by words alone.

No, an equal effort of the enchanted three, AURI runs a lane of completely their own. Unburdened by anyone´s expectations but their own.